The Anatomy of the Archetype 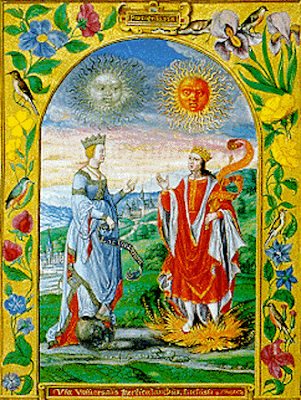 - A Critique of C.G. Jung and his impact on modern magical thinking.

“The pendulum of the mind alternates between sense and nonsense, not between right and wrong.”

“The shoe that fits one person pinches another; there is no recipe for living that suits all cases. We cannot change anything until we accept it. Condemnation does not liberate, it oppresses.”
“Masses are always breeding grounds of psychic epidemics.”
- C.G. Jung