Some Considerations on Self Initiation and Self Immolation 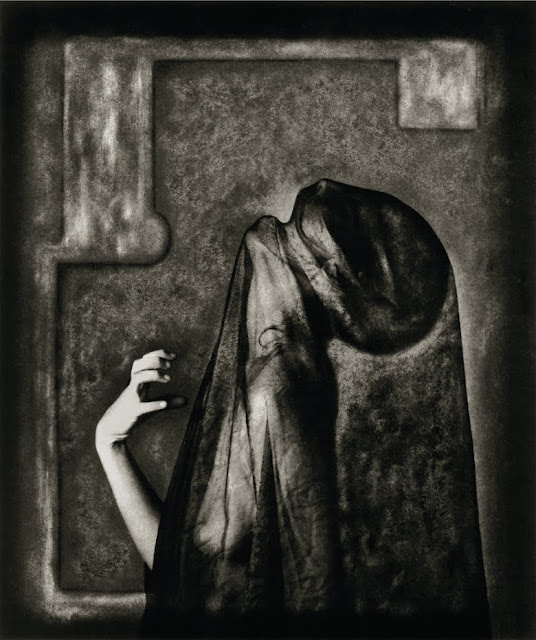 You feel the pull and the thrust of something out there that drives you, by desire, to a meeting in a glare in the wood, intoxicated by something undefined that calls you. You go to the glare to unite or you perform some arcane ritual promising a certain connection. You believe you are following a calling, the whispers of the ancient ones calling you back to their fold. At times this can be right and true, but quite often this perceived call speaks of sentimentalism and nostalgia, a longing for something real. This is by all measures a good point of departure, but still we have to, as Andrew Chumbley commented make a distinction “between those with Vision and those without”.  The Vision is the token of inner guidance, that a true and real connection is obtained. The Vision is always augmented by portents transcendental and equally real. If the blood recognizes the blood should not deny. And herein lays word and key. ‘Traditional Witchcraft’ has been accused of elitism, but it is all about belongingness, which makes the accusation of elitism a matter of envy.
The whole idea of self initiation is curious, the self as an initiator – to what? Solitary initiation makes far more sense, but here we are confronted with the Vision and the Pull. In all honesty, self initiation is detriment to the nature of initiation. Either spirit initiates the flame or the flame initiate horizontally by virtue of a human intercessor.
Here we enter into a field where fantasy and vision commingles as the vipers of oath and lie. The pure desire towards a connection accompanied by fantasy will lead to immolation and its child will be confusion – and at worst hubris, the misconception of ones placement in the world. On the wings of selfish fantasy certain greatness is achieved in the world of illusions. A true connection will bring something else; it will temper the blood-seeking faculties into humility – a faint recognition of ones place and not ones supremacy.
The experienced desire to connect can take many shapes and quite often it takes the form of purification and putrefaction – an immolation of self. The seeker flies onwards on the wings of fantasy and strands in an illusion of distorted perfection, committing an error in the name of the blood – thus generating a greater distance, declaring by action that he or she do not belong.
This is a safety the Craft possess, because ultimately the word and the oath represent the keys of entrance and denial. By the door and the crossroad a multitude is gathering. What we are left with is a herd of lost souls that strives to belong and find the doors closed. This situation is cause by the torments of the soul itself demanding to be known. It is in the end about being true to who you are no matter if the call is of desire and fantasy or Vision. Be true to yourself, reject fantasy in favor of truth - and the path towards happiness will open even if it is not the one you focused all your desires to attain…