The Invisible Fire and The Modern Luciferian Tradition 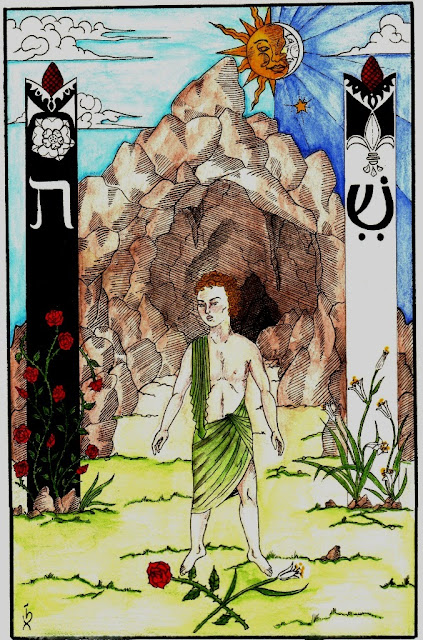 
We can approach Lucifer within the greater metaphysical scope of tradition where his powers consist in the transmission of sparks and light and thus he holds a virtue similar to Phanes or as the instigator of a tradition, which will then set him apart from everything – and naturally the devotees of such cult will be infected by the illusion of antagonistic division. I am of the opinion that ‘a Luciferian tradition’ is solely wishful thinking and clearly an idea of a highly modern origin. I find it far more healthy when a person is labelling oneself as ‘luciferian’ or having a ‘lucferian inclination’ or makes room for this angel in its myths. This will enable us to embrace his form and function by traditional forms of transmission rather than insist on Lucifer being subject for a traditional cult that opposes creation. But in the end of all, I invited to an enrichment of perspectives, but as perspectives are truly Saturn’s gold we can perhaps better understand the fight between matter and spirit. The Luciferian crossroad invites us to either be set aflame in light so we can overcome Fate or accepting Hubris as king of our Fate.
Let me add to this that I am a Cainite who sees Our Master with a purpose, and if this makes me a devil – it also makes me Him! Amen!
Lastly, I am thankful for the opportunity my critiques have given me to clarify matter of the book that might have presented itself as confusing. Let me end here with great blessings to companions as well as those who seek to challenge. May we in this find harmony, union, truth and beauty while we take