Palo Mayombe and the Barbarous Civilization 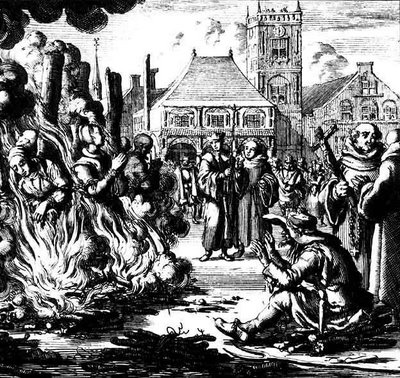