The proposition, the argument and the dialogue 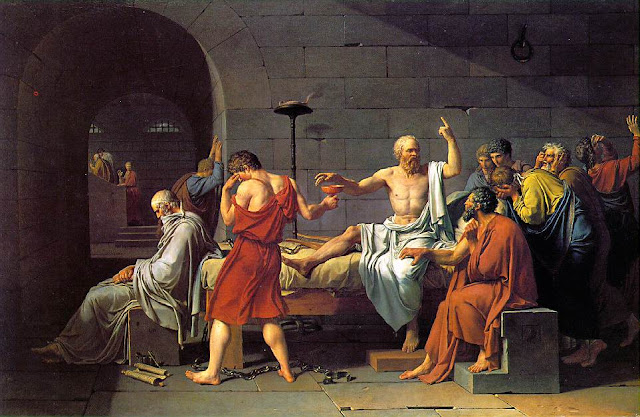