The House of Cards in the Land of Love 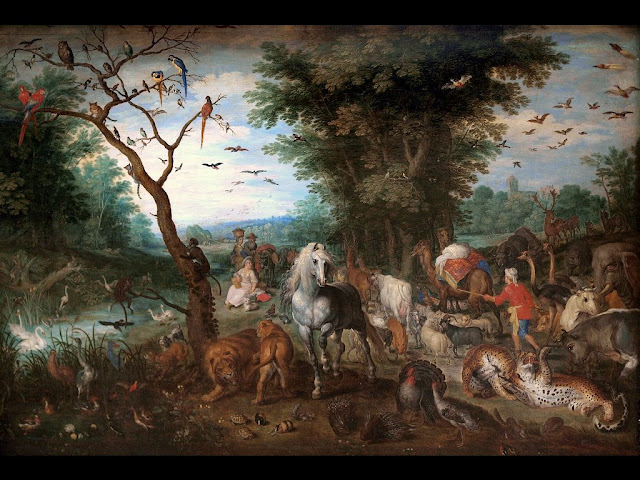