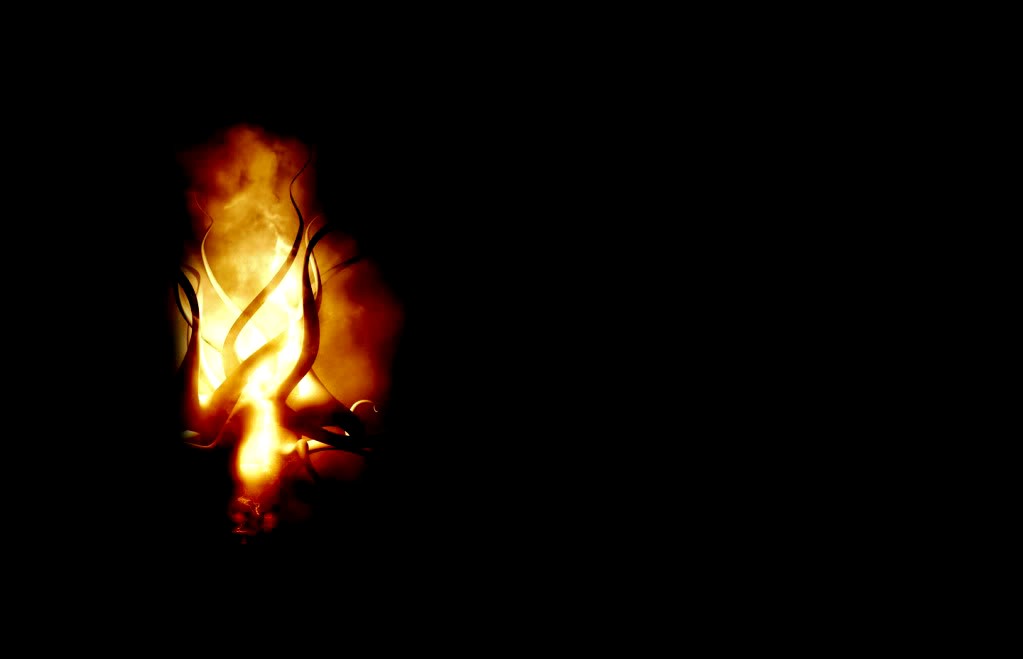 “Do not attach yourself to any particular creed exclusively, so that you disbelieve in all the rest; otherwise you will lose much good, nay, you will fail to recognize the real truth of the matter. Let your soul be capable of embracing all forms of belief. God, the omnipresent and omnipotent, is not limited by any one creed... Wheresoever you turn, there is the face of Allah”

Man is the form of God. Man is temporal, yet eternal. Man is God’s mirror as Man sees God when he turns inwards in contemplation. In this act God looks back upon himself and we contemplate God as Man. In this we find a path of deification.

The idea of deification, of becoming divine, is subject to a host of understandings mediated by religious affiliation. The sufi saint Said al’Kharnlz as well as Ibn al’Arabi understood themselves as temporal fluctuations on the body of God. It was the temporal that drove man to contemplate the various parts of God’s body in himself as stations of life, mind and heart were attained. All of God’s names are beautiful, they hold, death, wrath, joy or blessing. Each state, it is deemed benevolent or malevolent invites an exercise in contemplation where we strive to understanding the inherent unity in what we see as paradox and oppositions. Faith, contemplation, reason and heart are the four pillars that will bring stillness to the reflective faculties and finally enable transcendence. Transcendence is a state of beauty where we touch truth in awareness. In this we realize who all opposition is united – and this unity of opposition is the Godhead.

This means that we will find divine particles and rays in everything manifested and thus it is possible to worship God in a star, a plant or an eidolon of reverence. But we need to be mindful that these are solely parts and portions of the Godhead. God is limitless, which is why he made Iblis to serve as his limit, hence Iblis is the power that bring form to all things, material and immaterial. Iblis is the warden at the utmost perimeter and we notice his effect in the world where everything gains it shape, form and identity as much as he is the force that restricts our unfolding and imagination.

It does follows that religion does limit God and show particular facets of his body only and in isolating the hand from the eye parts of a beautiful truth is presented in limiting ways that exalt one part of god’s body as more important than other parts. In this we find the seed of separation and hatred and we find blindness for the unity of opposition the Godhead is. As religion is by virtue of its structural dynamic limiting it is only natural that the boundaries of religion is questioned, tested and rebelled upon. But the pilgrim of truth will never do this, rather, he or she will recognize the worth and values a given religion gives and retracts in contemplation and allow God to shine upon the mirror and provide understanding. Quite simply, if something is, it is because it can serve as a mirror of contemplation in manifesting a divine possibility, no matter how infinitesimal.

The path of contemplation is the radical opposite of an eclectic path, and in spite of this much mysticism has been used to explain eclecticism. Eclecticism means to elect from available systems, beliefs, faiths, paradigms and dogmas what ones finds functional on a personal and social level. The path of contemplation, what I have called the Traceless path, is not occupied with electing what is functional on a personal or social level, but to understand every plant, beast, planet, human and situation as the rich variety of possibilities springing from God’s unity. There is no favouring of the sinister or dexter, the higher or the lower- rather there is an emphasis on understanding how all shades between darkness to splendour belongs to the unfolding from the source.

Man is the form of God but deification is not found in emerging oneself in matter and social conflicts where ambition and hunger for power kindle a desire for enfleshing our godhood – this is surely to limit it...

Deification was, is and will always be rooted in a profound understanding of the divine signature all over the manifested world, visible and invisible, that encourage us to ascend, through contemplation, so we can gain a deeper and more complete picture of the divine landscape and understand the importance in the distinction between the temporal and the eternal.

Alas, today, when you take the word God in your mouth it is like taking a dump in a cathedral... So many of us want to accomplish the Great iconoclasm, to kill the God Nietzsche tried to burry just to find him staring back at him from the abyss. God is source, it is the beginning of wisdom, it is origin, it is not something we can describe. God is not what he seems and is and will always be the supreme mystery that moves us to question ourselves who we are and why we are here.  Perhaps the greatest problem is that God has become anthropomorphised into ridicule - and perhaps the mirror of ridicule is what we often use when we contemplate ourselves as God - and God as Man...