The Mystery of Possession 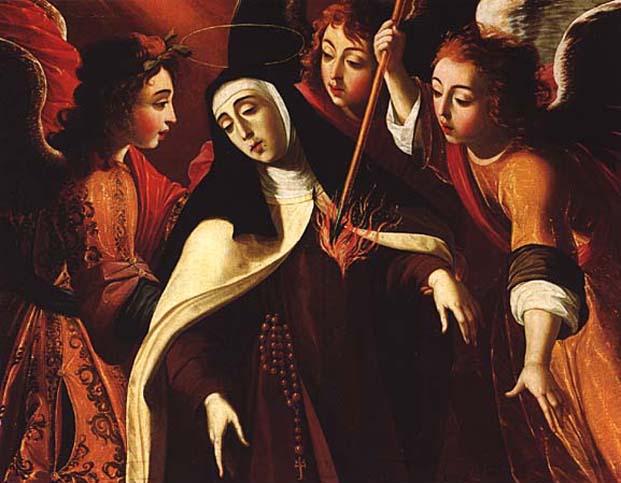 It was a time when I found the concept of possession alien, exotic and dangerous. We Westerners have come to see possession a something akin to what we find in movies like The Exorcist, Rosemary’s Baby, The Serpent and the Rainbow and many other movies that feed the fear of the unknown taking possession of us. But these movies speak solely about the possession and obsession that might happen by the intrusion of hostile spirits upon ones being.

Possession is a good thing; it is gods touching the god within you as they move towards one another in beauty and from this knowledge and pleasure erupts in sweetness or in violence between the pillars of being. In this we make knot upon knot on the ladder that ties the worlds together and bring ourselves closer to everything. It is a good thing... In 16th Century witchcraft trials the juridical term ‘possession’ was used to describe the work of devils that had taken control over their votaries. Similar ideas were also found in Scandinavia from the 17th Century where good violin players that moved people into dance and frenzy were seen as being possessed by the Devil and this possession had a contaminating spread on the people singing, dancing and drinking. Nevertheless, diabolism and demonism has coloured
our understanding of what possession is and it is only natural that the very uttering of the word evokes nightmares, fear and terror in an understanding that our being has been vacated in favour of a hostile occupant.

With the advance of African derived faiths, cults and religions the phenomena of possession has experienced a more nuanced understanding of what it is. The softening of the demonic colouring have perhaps been aided by the growth of Pentecostal and Charismatic Christianity that do practice possession of the Holy Spirit and in some countries, like Brazil, possession by angels and Biblical prophets.

In my experience I would define possession as: “a condition where we are taken over by spirit resulting in an altered state of consciousness, and where we are allowing the higher and the Other to take us over” (Exu & the Quimbanda of Night and Fire). This description harmonizes with Cornelius Agrippa’s thoughts upon ‘divine frenzy’, which he sees as superior souls falling on our own souls.

This means that possession do involve an element of being taken over, of vacating ones ordinary consciousness for something higher or other. But I believe that possession is never an intrusion of a spirit. Possession always begins within and moves outward in a resonance with something higher or other – and in this a merging occurs – on a wide scale of variation and intensity. This scale moves from dream and inspiration to vacating ones consciousness completely in favour of the other or higher consciousness.

True possession is a form of prophecy. Prophecy in its original meaning of being a bridge between the gods and the world of men rooted in soul meeting soul. A connection with source is necessary for this to occur, we must touch the divine and allow it to cause ripples on the mirror of the soul for prophecy to occur. If we are out of touch with source, Self and nature the onset of possession can be a deceptive endeavour and be more like a hallucination, an aimless walk in the fields of the mind, than something benevolent that strengthens our connection with source, Self and nature. Possessions is about giving oneself over to one Self and allow a particular vinculum to unfold where we generate a myriad of connections within and without and returns to ordinary consciousness more whole and more wise. These prophetic connections, this divine vinculum, can show itself not only in prophetic messages, but in dance, in joy and in challenge as one soul dances upon the waters of another soul.

The onset of possession can be violent, like a volcano erupting or it can be kind as a summer breeze. In this possession mimics nature, the quality of spirits and the qualities of Self. It is a good thing and its first whispers are always heard in the tongues of spirits inspiring us to go outside what we believe we are capable of, to dig down in depths we didn’t knew we had. It is a good thing. It makes us more aware, it centres us and it widens our perception as we stretch out like a golden spider in the beauty of creation. 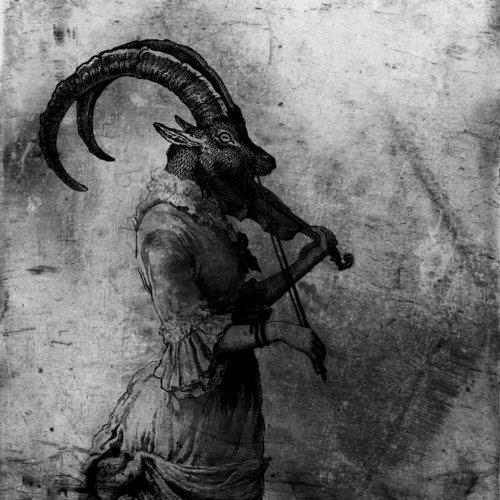 To be filled with love is to be possessed by source through its messenger Cupid as being consumed by hate is to have made a malefic vinculum with an afflicted Mars. We know that the muses where nymphs of inspiration, they would inspire poets, musicians, heroes and scholars with their insistence on pleasure and knowledge, using dance and music as their medium for inspiration. And inspiration was for the Greeks and Roman a token of the breath of gods touching a person, like a feeling, and idea and an insight can ‘possess’ a person and set the soul aflame. Inspiration was seen as the subtle caress of one soul upon another – a merging – similar to what happens in a possession, but gentler.

To be touched by gods and muses we need to have some sort of connection to reap their providence. Possession is all about connection with source and nature – while in its absence it will be an enigmatic walk in the unknown guided by illusions and confusion.

Possession is a good thing; it is gods touching the god within you as they move towards one another in beauty and from this knowledge and pleasure erupts in sweetness or in violence between the pillars of being. In this we make knot upon knot on the ladder that ties the worlds together and bring ourselves closer to everything. It is a good thing...