The Soul in the Track of Stars or; On Initiation part II 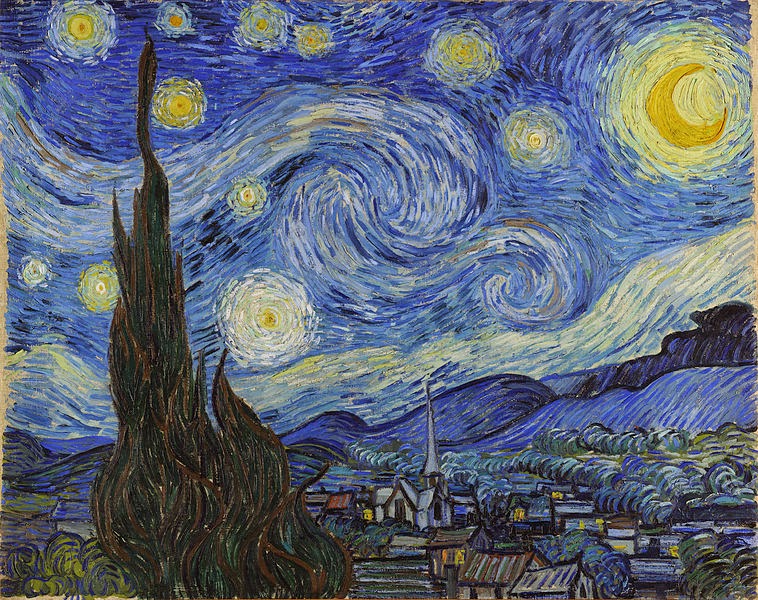 “...the path is made from wrong turns and good turns, ankles broken and moss between the toes. The first one who states Need is always the one who stays – waiting - in the lost echo of its own Need. Who answers the echo can bring salvation or burdens and becomes the Master of both. The Master doesn’t need the question as much as the Pilgrim needs the answer... but it is in the approach we discover who knows their shit and those who are shit and we see who is the guide and who is the tyrant of a myriad souls....

We are all pilgrims and seekers; every ‘master’ is defined in relation to something of a social or noetic order where the mastery is recognized in relationship to these factors. As such, ‘mastery’ is not a hierarchy of value, but one of achievement; this achievement starts with conquering the awareness of Self. In this field the cunning ones and those of kin help one another on the road towards this important realization.

In our spiritual journey we meet bridges and borders, open landscapes and closed castles and this is how it should be, because our journey is guided by our daimons that seek what is good for us. The more we accept the denial to enter from the Tyler at the Door we are made free to not pursue the cul-de-sac of lost time. Still, some pilgrims insist in knocking on closed doors and trying to bribe doorkeepers. What happens in these instances, when resistance is not presented as a challenge, but as a closed door, is that the pilgrim has been charmed and intoxicated by sentiments and aesthetics. If we add to this the ultimate aim of any journey often being to find kin (no matter how deep in the layers of the journey this wish is seated), the pilgrim can enter an impasse. This impasse is often experienced as a denial of a calling and is naturally experienced as radical, a radical denial of a genuine calling.

So, let us have a closer look at this impasse. Let us say you are approaching an order or fraternity, a witchcraft family or a lodge of some sort and the reason for your approach is that you ‘feel’ a calling. That is fine, if it was about ‘the feeling’. Unfortunately, in a world that have adopted a democratic model as the blood of a society this feeling also comes with some ambition and expectation of acceptance, because in a democratic world whatever I want to do I can theoretically do.

Spirituality should never be democratic and traditional structures will always abhor democracy. We have here in the pilgrim, expecting his ambitions to be rewarded finding punishment in denial to enter. It is all about sentiments and selfishness. No one knocks on the door of a stranger expecting to be received as an honoured guest, just because he had a calling to that particular house. And it is just as ridiculous with people feeling scorned being denied the fruits of their calling.

But let us move on and make this issue more salient and clear. Let us speak of the guest. The very word guest in its Old English gjest, would indicate someone invited as someone uninvited. It denoted a stranger and had clear connotation to the Latin hostis, meaning ‘enemy’ as much as ‘host’. We find this use in wordings like the ‘Heavenly Host’, which can be upright or fallen. Interestingly we find an etymological connection here to the Old Slavonic gosti, which we have in English as ghost, with all its meanings of something dead and forgotten that still lingers on – yet if also meant ‘friend’. I would add to this that a host, from the old French hoste, means someone who welcomes strangers, in other words the functions of a landlord is implied.

A pilgrim knocking on the door of a household is upon the door being opened a guest, a stranger received. What happens after the door has been opened defines the entire relationship between host and guest and implies welcome as much as hostility and ghostliness. To invite a stranger to your house is an act of trust and generosity. The host never knows if his generosity and trust is rewarded with gratitude or hostility.

There is little difference in this situation and what takes place when the pilgrim knocks on the door of his perceived Master or the order of his inclination, and at times the level of expectation mirrors diagonally the disappointment reaped. 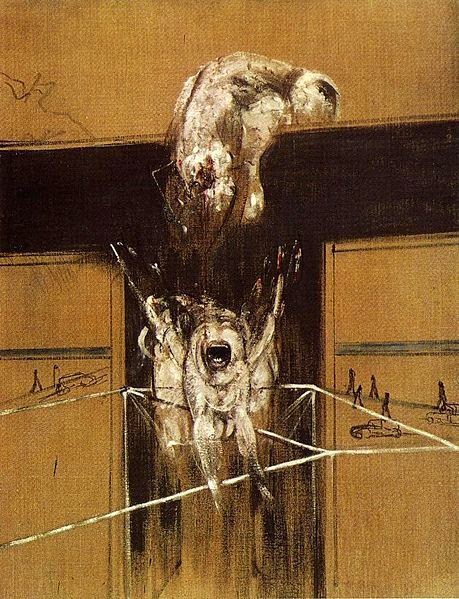 The request for initiation is always a form of this simple model of common human experience. A stranger knocks on the door and is invited in or not. If invited in the guest should be treated with hospitality and generosity, at least from my point of view. Now, taking this as a premise and assuming the guest misbehaves or his or her company is displeasing to the household I believe the Host is in his right to dismiss the guest from his household. If you knock on the door of a stranger and is invited in to have a meal and some wine and then asked to leave, because after all you are a guest and not a part of the household, how can resentment rise from this? Yet it does, which is why we have in modern scientific usage of the word host used in reference of what parasites feeds and thrives upon.

This can take time; a welcome guest can keep up appearance, as a welcoming host can do. It is not about judgment of good and evil, but about compatibility, just like we find in Nature where certain herbs gravitate towards one another and thrive together and upon introducing a stranger they wither away and take shape another place, distancing themselves from the intrusion. The intrusion is not necessarily ‘wicked’, just out of place in the field it was introduced to.

To be invited and then exiled is perhaps even more hurtful to the pilgrim than being met with a closed door. But it is a part of your walk and path. To be invited in at one juncture and hived out at another do signify growth, it be negative or positive, and should invite a contemplation about what is worthy. And with worthy I have in mind the contemplation whether they were worthy, if you were worthy or if your path was about sentiments or a genuine calling, or something else. A door denied, might open the window of your true calling further down your path. We tend to take these matters too serious, like break ups from bad relationships. We strive to cling on to what is broken instead of pause and reflect and approach the crossroad that appears in front of us as a setting Sun.

And indeed, the pilgrim turning into a guest seeing itself hived off and entering exile will have a tendency towards nurturing all possible sentiments concerning a break up, divorce or separation. This is always useless, because if the host is not welcoming you anymore you need to take seven steps back and assess what happened and the situation, and avoid ramming insistently into the closed door obsessing to enter again. If you are closed out and state Need, you have a lot of thinking to do, and no good thinking is ever done by obsessing with the closed door. Take seven steps back and then more seven or as many steps needed to find yourself again in the open field of your journey. Look at the closed door, but don’t forget that there are more seven roads, and thus follow the road where you see stardust shine in a song that pulls your interest.